The construction of the Saint-Michel Cathedral in Carcassonne began in 1247 by order of King Louis IX. It will be enlarged from 1283. During the fire of 1355, in the midst of the Franco-English conflict, it is one of the only buildings still standing, but it suffered terrible damage. During the reconstruction campaign that followed, the decision was taken to incorporate the church into the new fortifications. [See also Wikipedia Article] 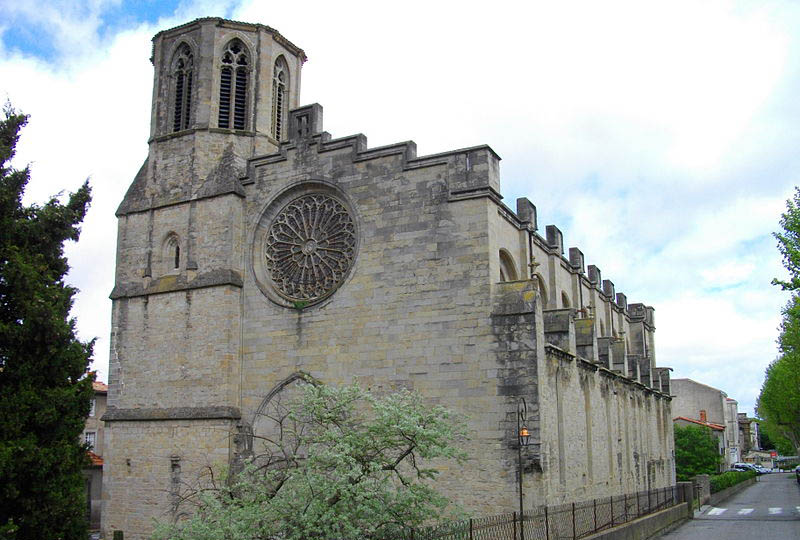 Page load link
We use cookies on our website to give you the most relevant experience by remembering your preferences and repeating your visits. By clicking "Accept All", you consent to the use of ALL cookies. However, you can visit "Cookie Settings" to provide controlled consent.
Setting cookiesAccept all
Manage consent

This website uses cookies to improve your experience while you navigate through the website. Out of these, the cookies that are categorized as necessary are stored on your browser as they are essential for the working of basic functionalities of the website. We also use third-party cookies that help us analyze and understand how you use this website. These cookies will be stored in your browser only with your consent. You also have the option to opt-out of these cookies. But opting out of some of these cookies may affect your browsing experience.
SAVE & ACCEPT
Go to Top